Tanana Valley Youth Sports Foundation, Inc. (TVYSF) was founded in 1988 as an offshoot of Fairbanks Youth Sports, Inc. It is funded by monthly voluntary contributions from bingo and pull-tab permit holders for State of Alaska sanctioned games of gambling being played at Youth Sports Bingo.

TVYSF provides grants directly to organizations that support youth sporting activities. Restrictions and limitations on such grants will be strictly dependent upon the validity and viability of the organization receiving the support. While the Foundation does not have hard and fast distribution rules, it is generally accepted the Foundation guidelines will favor durable, “bricks and mortar” type projects. The Foundation does not provide distributions to individuals.

The Foundation’s funds are managed by a professional investment manager chosen yearly by a nine-member board of directors. 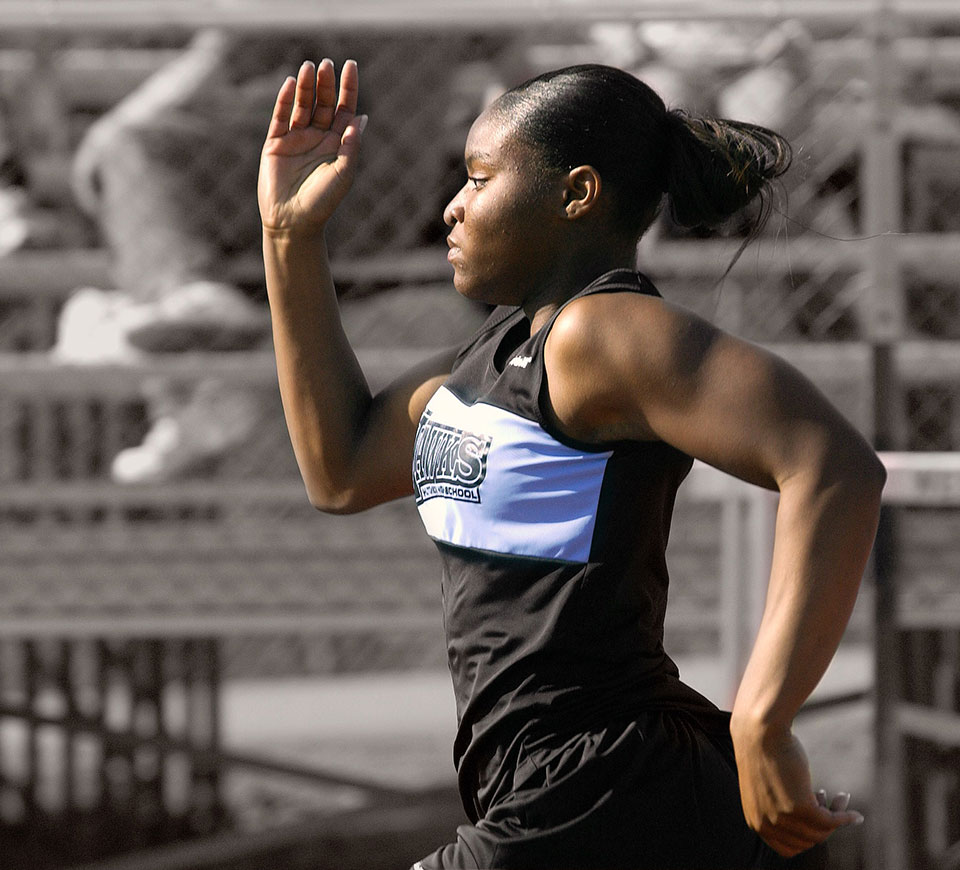 The board of directors is listed below. While the organization prefers that initial inquiries are directed to the board president, other board members are available to receive questions regarding Foundation operations, history and grant request requirements. 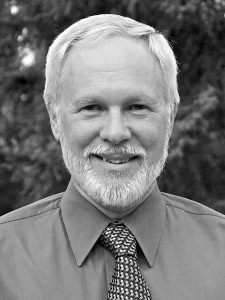 Karl is an active outdoors-person whose current pastimes include canoeing, hiking, rock collecting and snowshoeing. He believes an active lifestyle leads to a healthy body and a clear mind.

Serving the community of Fairbanks and Alaska has always been a priority for Karl, professionally and as a volunteer. While retired now, his 30-year career at the Fairbanks North Star Borough included being Mayor, Assembly Presiding Officer, Parks and Recreation Director, and Parks Superintendent. Prior to that, Karl directed the Outdoor Recreation Program at UAF, was the Executive Director of the 1988 Arctic Winter Games and owned a construction company.

Karl’s volunteer efforts and leadership style have enabled him to serve as the president of several nonprofit organizations locally and statewide, including the Alaska Conference of Mayors, the Goldstream Valley Trail Users, the Yukon Quest, and the Alaska Dog Musher’s Association. He has also been the Chairman of the Yukon Quest International Executive Council and the Alaska Recreation and Park Association Park Maintenance Section. 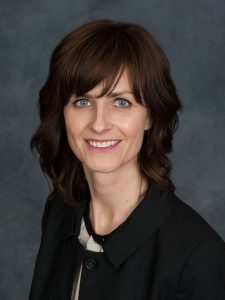 Sydney Morgan is a fourth generation Fairbanksan.  As a child, she attempted a number of different sports until, at the age of 10, discovered a passion for figure skating.  In her late teens she turned her love of the ice into a profession as a skater with Disney on Ice. Sydney, along with her husband and their two young daughters, have been active in basketball, soccer, alpine and nordic skiing, horseback riding, gymnastics, ariel silks, tennis, softball, skijoring and golf (is this really a sport?). Sydney is currently the Director of Contract Compliance for Doyon Utilities and still gets on the ice from time to time. 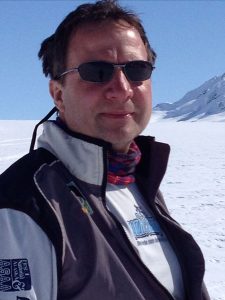 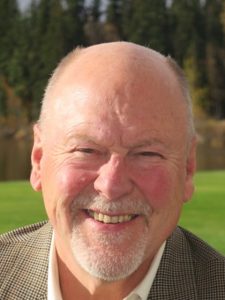 Gary Wilken is a 65-year resident of Fairbanks.  He is married to Sue and they have four grown children, all residing in Fairbanks and blessing them with six grandchildren ages 8 – 20. Gary is a graduate of Lathrop High School (1964). He continued his education on a Division 1 basketball scholarship at Oregon State University where he earned a B.S. degree in Business and Technology (minor – Petroleum Geology) and an M.B.A. (minor in Industrial Psychology) from OSU in 1968 and 1970.

He was elected four times and proudly served the City of Fairbanks and Ft. Wainwright for 12 years in the state legislature as a state senator where he served on Senate Finance ten years, four as a co-chair. When the threat of actually having to go door-to-door to campaign, he wised up and, having grown tired of keeping his hands warm in other people’s pockets, retired in 2008.

Gary has served on numerous community and statewide boards of directors. He served 13 years on the Fairbanks Municipal Utility System board, eight years on the state of Alaska sovereign debt development corporation known as AIDEA, Rotary president, Chairman of the Board of Fairbanks Chamber of Commerce, member of the Lt. General’s USAF Civilian Advisory Board, and he is a founding director of the Tanana Valley Youth Sports Foundation and the Fairbanks Youth Sports Trust. He is currently one of seven directors of the Interior Gas Utility successfully bringing, at long last, natural gas to Fairbanks and North Pole.

As a 4th generation Alaskan, Jim attended schools in Fairbanks, Copper Center and Valdez. After graduation from the University of Washington, he brought his family to Fairbanks in 1964 to begin a career as a CPA with a local accounting firm. When his children reached the age to participate in sports activities, he became involved as a parent, coach, fundraiser and administrator. It became obvious that the youth activities were always in need of financial assistance. Through a series of events, Sam Woodke and Jim formed Fairbanks Youth Sports, Inc. to meet this challenge. Later the Board of Fairbanks Youth Sports, Inc. established the Tanana Youth Sports Foundation. Both of these entities have continued to provide some of the needed support for our youth sports activities for Interior Alaska. 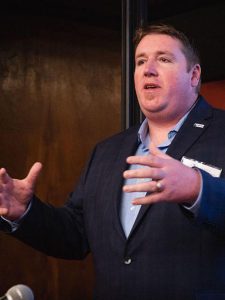 Donnie Hayes is a Certified Parks and Recreation Professional who sits on the board of the Alaska Recreation and Parks Association, and the Scholarships and Awards committee of the National Recreation and Parks Association. His 20 years of recreation experience has helped him as he has held positions in management for multiple communities including Petersburg AK, and as the Pioneer Park Manager for the past four years. Where Pioneer Park has been awarded the Facility of Excellence by the Alaska Recreation and Parks Association, and who awarded him the Professional Award. His love of fishing drew him to Alaska for the first time  in the early 2000’s and he has loved the state ever since. He is married to Meggan Hayes, a talented artist, and exceptional wife. They are the parents of six kids; four daughters and two sons ranging from 19 years old down to 9 years.